Interview of Vice-President for Government Relations and Communications at Schlumberger

- Mr. Ovsyannikov, why have you chosen to manufacture submersible pumps in Russia?
Reda pump is a high-tech equipment demanded by the customers. In 2004, when it was decided to build a Reda manufacturing plant in Tyumen, demand was rather high. Besides, the fields as well as operational offices of our clients purchasing the submersible equipment are located in the Tyumen region and its autonomous districts.

- How do you assess the submersible pump market in Russia? What market share do you plan to occupy and when?
It is not my intent to speculate with the numbers. I can only say that the Russian submersible equipment market is one of the largest in the world, so, it is interesting to all oil-servicing companies. With regard to the market scale and the importance of being close to the customers, Schlumberger made a decision to move the headquarters of the global submersible equipment department from the USA to Russia. It was over a year ago.

- What are advantages of Schlumberger pumps compared to other Russian-manufactured equipment?
Our customers are those to judge. And they, we presume, choose Schlumberger submersible pumps because of their high reliability, resistance to severe borehole conditions and significantly longer operational life.

- What are the shares of Russian and foreign personnel use in manufacturing? Will you hire the Russian engineering employees?
Actually, this question seems strange. 97 to 98 percent of the Reda plant personnel are Russian citizens, mainly residents of the Tyumen region, including the engineering staff. Some employees have been working at the plant since its start in 2005. 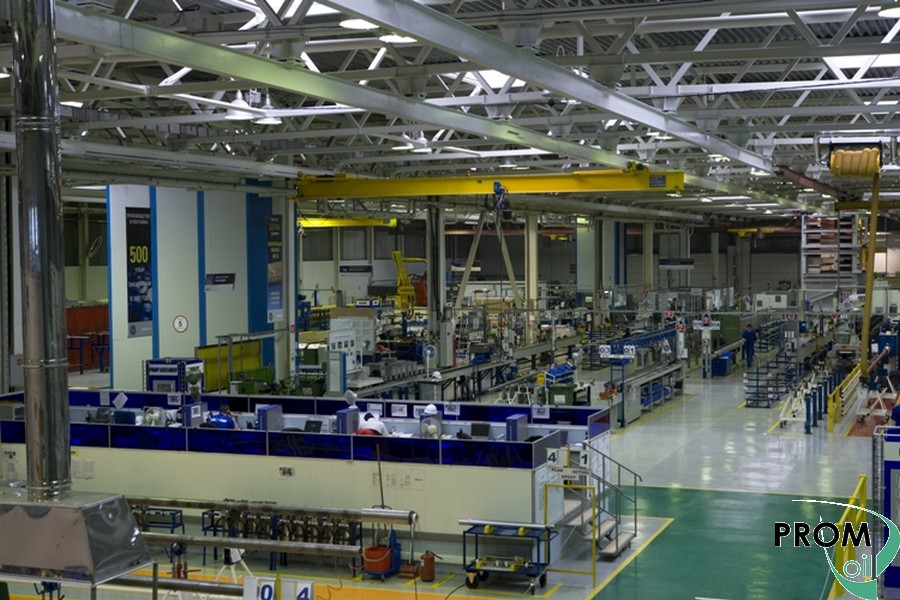 - What is the share of foreign components in Schlumberger pumps? 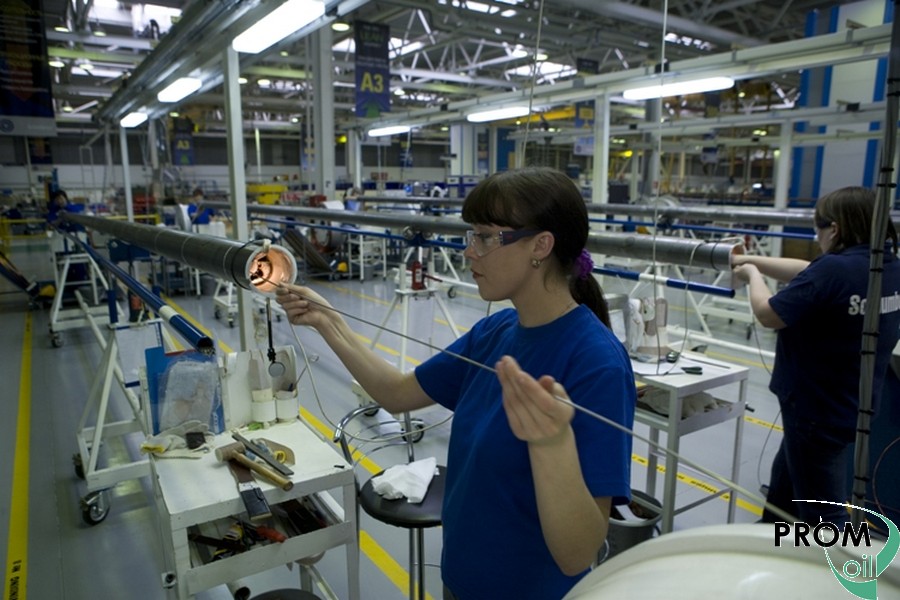 This topic is rather special. When we opened the plant, the key objective of its managers was to ensure 100% import replacement. This was our own advantage, since the import component customs duty amounts to 20%. By the way, the duty for the ready-made imported pump is zero, and our rivals use it well. The representatives of the plant’s procurement department contacted all potential suppliers in the region, in the Urals Federal District and in other Russian regions. Unfortunately, various reasons prevented us from finding the manufactures for a significant share of the components range within two years. Some of them expressed no interest due to low volumes, some of them had to build new production facilities, but they had no money for that, or the casting techniques or metal quality did not comply with the requirements to REDA modifications. Should we lower the high level of our standards, we could replace the significant part of our import. In this case, though, it would have been some other product, not the high-tech and highly reliable Reda pump. Our customers would not like it at all. And I hardly believe that something good could be created. The crisis gave us a strong shake: the customers reduced the procurement of very smart, though relatively costly submersible equipment. Production volumes at the Tyumen plant had decreased. We had to reduce working shifts, to place the workers on indefinite leave paying them the wages. Under these conditions, the Company decided to develop and to manufacture an original product, namely the new competitive pump consisting mainly of the Russian components. It was titled TPS-Line. The successful field tests were carried out in summer and autumn of 2010, and the pump was claimed for the autumn bid competition. We are content with the initial results. The demand for Reda pump has been restored, and we have started manufacturing one more pump – EZ-Line. So we could say that we are quite ready to offer various types of submersible equipment to our customers. The Russian manufactured equipment. I should say.

- How do you assess the interrelations with the state authorities and the Tyumen Region administration?
On our opinion, the Tyumen Region, among other regions of Russia, is the one to offer the best advantages to investors. Our Company and our business feel very comfortable here. We assess our interrelations with the Tyumen region and its authorities as strategic partnership, and those with the state executive power bodies as very constructive.